I'm very privileged to have been permitted to put some photos on my Guest pages by my friend from Bristol, Kevin East.  As reported here previously Kevin is slowly building up to the "big game" in 2015, and the latest additions are some absolutely superb 28mm Prussian artillery guns, crews and tranport teams.

Here's a sample but you can see all the serious detail and learn about some of his techniques by clicking on the "Kevin East 3" Page on the right hand side bar of this blog.

...and if you haven't seen them before also look at Kevin East 1 and 2 for more Waterloo era Napoleonics, and Kevin welcomes feedback so please comment on his Page.
Posted by Chris Gregg at 18:45 3 comments: 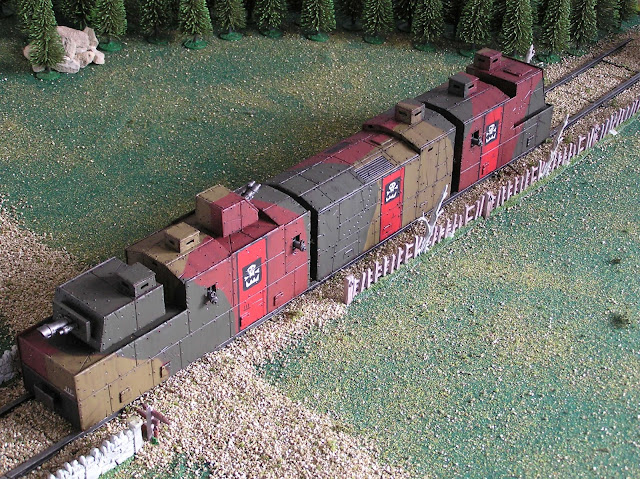